get the sweetest one for free! 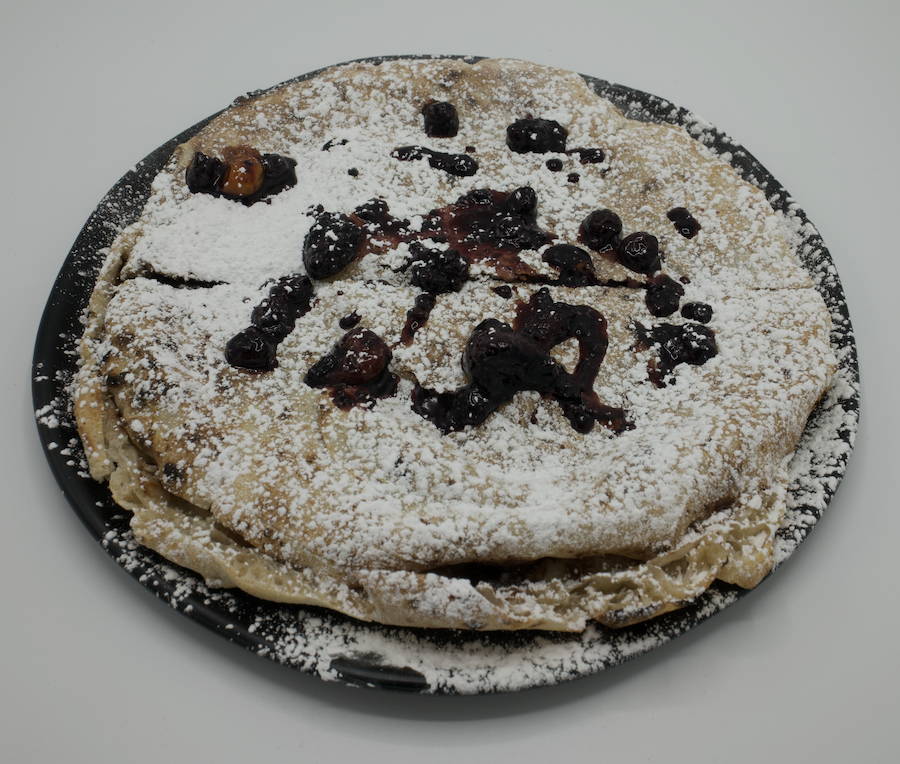 Add this product plus other 3 pizzas and get it for free!

Discount applied automatically when all products are in the cart.

What they say about us: The sausage flavor is mild, this pizza doesn't have red sauce, but does have olive oil. The fresh mozzarella is so amazing. The pizza came frozen in a foil pack, in just 2 days. I did keep in the freezer for several days before eating. Tossed in the oven for 5-7 min at 500. I wasn't sure about putting it on a pan, but did, per the instructions. The crust came out so good, I can't way to try it fresh out of the oven, hoping to catch NY Giants game this fall. #GoGiants The four cheese pizza was outstanding and cooked up with a nice crisp crust. The cheese could have been pushed in little further out to the edge. Best frozen pizza I have ever tried!!! Absolutely recommend!

Bought these for my husband after watching Diners, Drive-ins and Dives, and he was so anxious for them to come. They did not disappoint! He ate a whole one in one sitting, and vowed not to share the remaining two with anyone! He savored every morsel, and will order again!

If I could give the Pistachio e Salciccia more than 5 stars, I would. The toppings marry so well together and all of the ingredients tasted fresh. I cooked this on my pizza stone at 500 for about 8 minutes from partially frozen. Perfection!! I will definitely order this again, probably in multiples. Surprised my family with NY Pizza. Everyone raved about it!
A little pricey to send across country-but well worth it 😃

This pizza was so good!! Baked it as soon as it arrived!!

Awesome pizza flavor, and the crust is truly in a class all of its own.

First time customer, ordered 10 pizza's. They all arrived warm (not even the slightest bit cool). All the food is spoiled. Contacted Keste and they agreed that the product should not have arrived in that condition. They promised me they would prepare a replacement order for the 10 pizza's I ordered and make sure that it was either packed properly with enough ice to go from the East Coast to the West Coast and get here sooner.
WELL IT'S BEEN DAYS SINCE THAT PROMISE AND NO CONTACT FROM KESTE REGARDING MY REPLACEMENT ORDER BEING FILLED AND SHIPPED.
So, can't even comment on whether the pizza's are good or not as the ones I received were not edible.

Delicious pizza, would order again. I would like to try this sausage pizza with red sauce.

Absolutely the best lightest pizza I have ate

Brought me back to Napoli!

Keste pizzas are the best in the world. Period. I was hesitant ordering to be delivered from NY (I live in LA) They arrived and we baked 2 immediately, they were as good as if I was eating at the restaurant in NYC! Imagine all the money I will save not flying to NYC to have my favorite pizza in the world!
ITS NOW A REALITY! Order them ASAP! Also I ordered 6 of them, and kept them frozen until I was ready to eat them, you have to take them out of the freezer, DO NOT OPEN, allow the pizza to thaw, room temp for about an hour before baking at 500 degrees for 4-5 mins, keep an eye on them tho, 4.5 mins in perfect!!! MANJA and ENJOY!!!

Roberto Caporuscio began his authentic pizza-making skills straight from the source – Italy. Roberto was born and raised on a dairy farm in Pontinia, Italy where he first developed his culinary skills producing and selling cheese.

It was, however, in Napoli, the birthplace of pizza, where he went to study the art and craft of Neapolitan pizza with the most talented pizza masters.

After training with the best, he established two successful pizzerias in Pittsburgh, PA, then A Mano in Ridgewood, NJ, and ultimately in New York City in 2009 when he opened Kesté Pizza & Vino on Bleecker Street, followed by Don Antonio in Midtown in February, 2012. 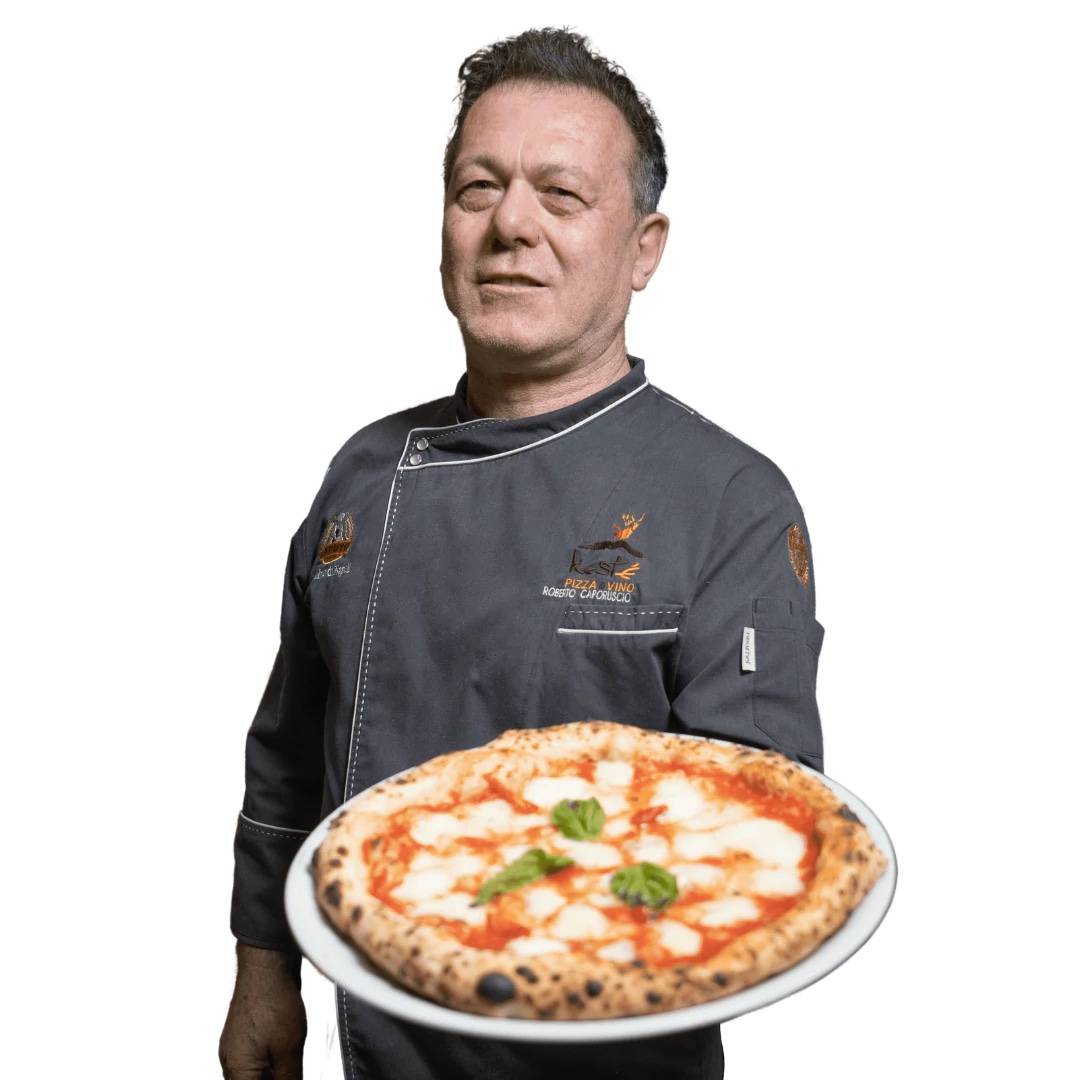